Families are drinking contaminated water and falling ill – missing time from work, school, and just being together. Health clinics are without the water needed to practice their standards of care and students are getting to school and don’t have water or bathrooms to use throughout the day.

I share these experiences – some of which I have seen firsthand – to illustrate why, at Water For People, we hold an unwavering commitment to ensuring everyone has access to safe water that will last for generations.

Alongside our partner IRC we have established ambitious, life-changing goals to achieve by 2030. With plans to serve 20 million people locally with water, sanitation, and hygiene services and reach 200 million through national-level scale and partnership, an emerging fact has become clear: Water For People needs to expand beyond the countries where we currently work.

Before answering that question, I’ll share how we reached our current geographies.

Water For People has worked in more than 40 countries since its founding in 1991. At first, the focus was on short-term wins – building a few wells or toilets in a region without considering how they will keep serving people long into the future.

We realized this wasn’t working. When pumps and toilets broke, no one could fix them – we didn’t give enough attention to building local capacity. This left communities back where they started. So, in 2011 we conceptualized the system strengthening Everyone Forever model. It means what it says – everyone has water that lasts forever.

From many countries, we shifted to focus on 9 – determined to prove that we could reach everyone in a district. By not spreading our resources as thinly, we could instead start by concentrating on areas where we had the most effective engagement with governments and local leaders.

We’ve seen our Everyone Forever model is working, and we’re ready to take it further. We know there are billions of people still to be reached with water and sanitation services. So, I sat down with my colleagues to get to the bottom of that question: where do we expand?

We needed some criteria.

By starting with Africa, I believed we could have the greatest impact due to our existing partnerships and donor focuses. So, with Water For People teams in Malawi, Rwanda, and Uganda, that leaves 51 other countries in Africa to consider equally.

Our first step to narrowing this number down was to look at only low- and lower-middle-income countries using the World Bank’s classification system. We now were looking at 41 countries.

Next was a consideration of our business systems. Water For People has invested time and resources into supporting a bi-lingual environment with English and Spanish. Introducing a new language, such as French, into our systems is currently time- and cost-prohibitive.

Our next criterion considered national populations. To maximize our impact, we looked at countries with a larger population than our smallest country program.

With Malawi, Rwanda, and Uganda all in Africa’s east/central region, our next step was pragmatic as we elected to remain in this geographic area. This proximity allows us to facilitate valuable regional exchanges better and save on transportation expenses and emissions.

Using these criteria, from the initial 51 we were now down to 5: Ethiopia, Kenya, Tanzania, Zambia, and Zimbabwe.

Because our partners at IRC already have a team in Ethiopia, and because we had an office in Kenya in the past, we opted not to move forward in these countries.

So, our remaining considerations were Tanzania, Zambia, and Zimbabwe. My colleague and I spent a week in each country, holding over 40 meetings with national and local government officials, UN and donor agency representatives, private sector actors, and local and international NGOs. We analyzed, discussed, and reflected on the learnings from these meetings.

In the end, we zeroed in on Tanzania.

Now we’re bringing together the new team and choosing those districts with which we will partner first. By locating our office in the capital, Dodoma City, we’ll be able to work closely with key national stakeholders to strengthen the sector. And to promote efficiency, our first partner district will be within the Dodoma region.

President Samia Saluhu Hassan has a background working in the civil society sector and she is committed to increasing Tanzanian’s access to sustainable water services. National and local government agencies have demonstrated enthusiasm around strong partnerships, financing work together, and the added value Water For People can bring to the sector. Having this level of government support means our ability to collaborate in the districts we serve and in strengthening the sector will be much more fruitful.

Together with these local leaders, and our partners in the government and private sector, we can reach millions of Tanzanians with access to sustainable water and sanitation services.

Posted in EF model, Expansion, SDG 6
Back to blogs 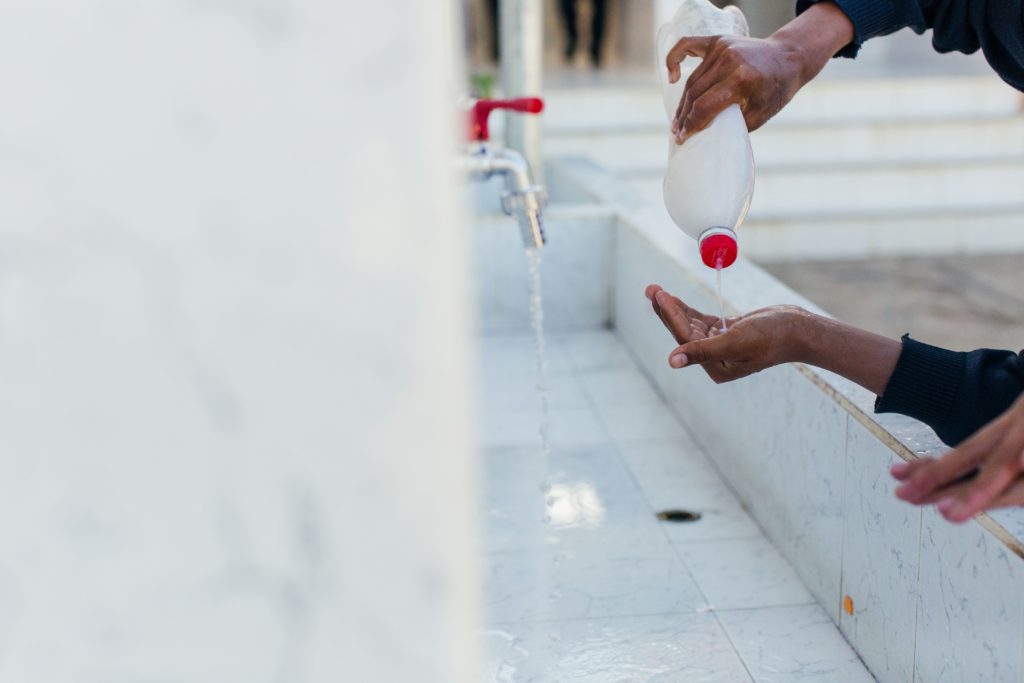 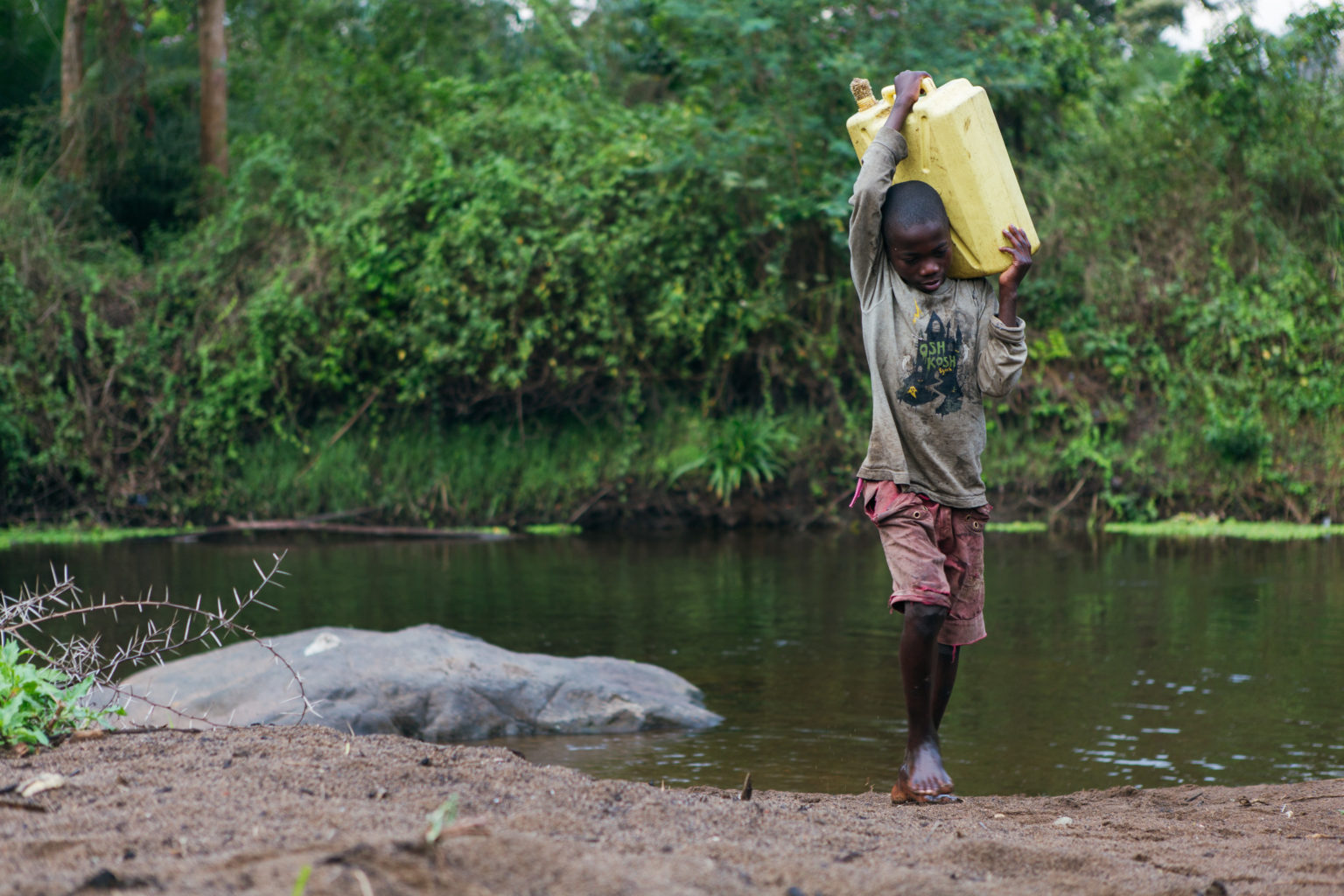 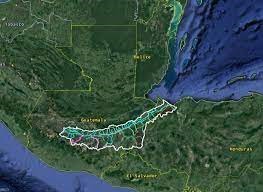