Strengthening local capacities has a positive influence on the functions of basic service managers at the community level.

Historically in Nicaragua, community level work has been prioritized in the quest to guarantee water for human use. However, sometimes the water does not have good quality or continuous distribution continuous; moreover, the sanitation component has not been envisioned correctly.

As the father of physics said well, "you cannot do the same thing over and over expecting different results."

Within water, sanitation, and hygiene (WASH), the sanitation component has not been very visible; it seems that the letter "S" in the acronym is just there for decoration. According to the Rural Water and Sanitation Information System (SIASAR in Spanish), the country data shows 48% coverage of improved sanitation in rural areas. Most of the existing sanitation units’ lifespan is diminished each day, due to the type of construction. Most have limited storage, even though several are improved technologies.

The Drinking Water and Sanitation Committees were created under the SPECIAL LAW OF DRINKING WATER AND SANITATION COMMITTEES (CAPS in Spanish), Law No. 722, approved on May 19, 2010, and published in La Gaceta Diario Oficial (Official Gazette) No. 111 of June 14, 2010. This formalized the work of the members of the Board of Directors of CAPS, who are elected in an assembly of residents to manage the issues of water and sanitation.

Before determining the meaning of the term committee, one must know its etymological origin. In this case, we know that it derives from the English language, which comes from the French "committee." However, this Gaelic word comes, in turn, from the Latin "committere." The concept can be used as a synonym for "commission": a group of individuals who work together to solve a problem or carry out a project. In the case of CAPS, they literally have two problems to solve: water and sanitation.

Due to the lack of administrative strengthening, many CAPS do not properly ensure efficient management of water. Making it even more difficult, sanitation work involves decentralized solutions and a series of technical and economic factors that make the situation complex. It is not only in the hands of the CAPS to solve this problem.

As a result of Law 722, the Municipal Water and Sanitation Unit (UMAS in Spanish) was created in the mayor’s office. Due to its presence in the area, UMAS has become the main provider of technical assistance services as well as an institutional reference for CAPS at the local level. The UMAS’s function is to provide technical, social, and administrative services to the CAPS for the maintenance and improvement of drinking water services and sanitation systems in the communities.

The word "unity" comes from the Latin term "unitas" and refers to the quality of what is unique and indivisible. Unity can mean the human value of staying united and in solidarity with other groups of people.

Introducing learning processes would be a valuable training element for CAPS members to guide residents who still lack a sanitation unit or have units in poor condition. Along with learning, continuous monitoring at the family level is necessary to ensure that all homes have an improved and dignified unit that contributes to family well-being.

The community toolbox to achieve sustainability lies in the CAPS, whose members are peers with the end users of water and sanitation services. The UMAS has been the mentor within the municipality to enable the CAPS to achieve the necessary links for the benefit of the population through the provision of sustainable services.

Community assessments make it possible – through data analysis and processing – to obtain the necessary information to draw up and implement action plans that generate an improvement in current conditions and that prolong the physical life of built works, without forgetting the proper treatment of solid and liquid waste. UMAS and CAPS can guide families in these tasks.

Then comes the problem-solving part; with a short-term vision we may automatically think to build a sanitation unit to solve the problem. The issue of sanitation is not easy to solve. This situation requires punctual technical assistance for each family, and lacking the necessary resources, information, and training, expected progress is held up. Water For People has been working to encourage initiatives that promote actions and plans for a more robust community, municipal, and national management model, based on sustainability awareness, technological training, and various mechanisms such as access to markets and hybrid solution initiatives, engaging the family as the lead player.

We know that with better coordination and the search for tangible benefits, people can achieve better results. For example, it is very motivating to know that, by solving the sanitation situation, I will obtain security, privacy, comfort, and added value to my home. In terms of success, the mere act of building sanitation units should not be the main achievement, but rather, building up the awareness of the population so that they can provide everything necessary to get to the physical product themselves. In this case, families would contribute construction materials and labor.

Hypothetically, without joint and targeted work, we could not enjoy good health (which starts with an "s" in Spanish), sustainability, and security. What a coincidence! All of these words begin with the letter "s." If all of these words worked, they could put an end to the afflictions caused by poorly managed feces.

When I refer to the "S’s," I consider, personally and based on experiences over the years, that little attention has been paid to the issue of sanitation. From a sustainability perspective, this is not due to a lack of economic resources, but a lack of focus on planning and program implementation aimed at sustainability.

Water For People programs around the world are working with the vision of achieving high-quality water and sanitation services without neglecting that local strengthening revitalizes the foundations of sustainability.

Avoiding the "S’s" translates into poor management of adequate sanitation, causing the problems that the country is experiencing in terms of the prevalence of water-borne diseases and the lack of hygienic conditions that increase every day.

Avoiding the "S’s" is to allow human feces to continue to be a catalyst for the poverty experienced by many families in rural, peri-urban, and urban areas.

Avoiding the "S’s" would be the direct and perceptible indicator that actors’ work must be more targeted toward these ends, and, thus, the letters "S" would not just be a decoration in an acronym.

Posted in Governance, Sanitation, Water
Back to blogs 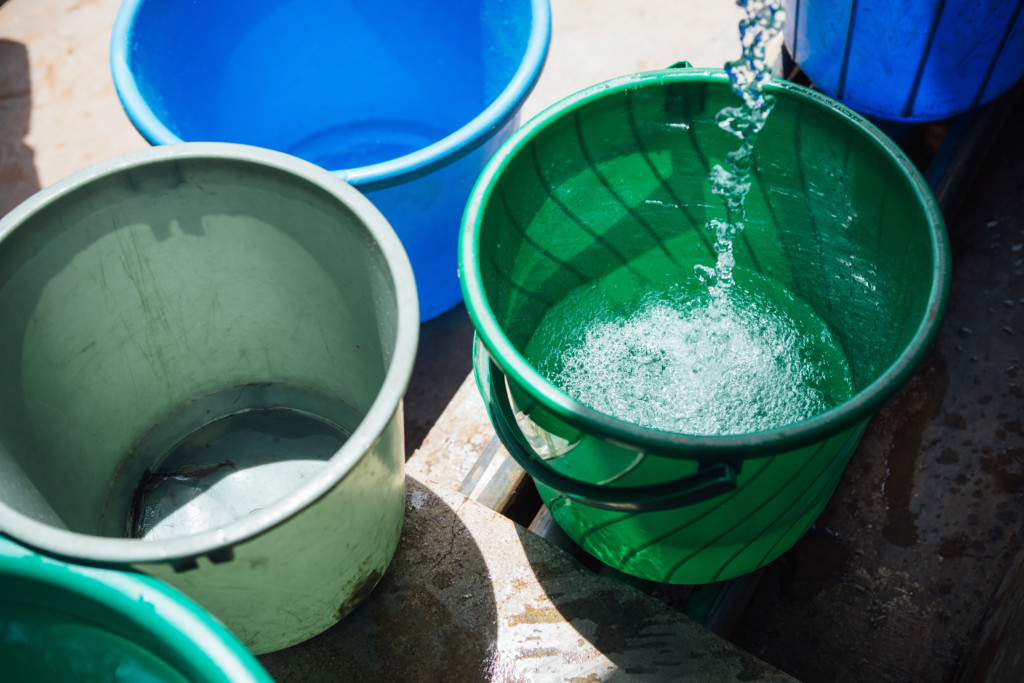 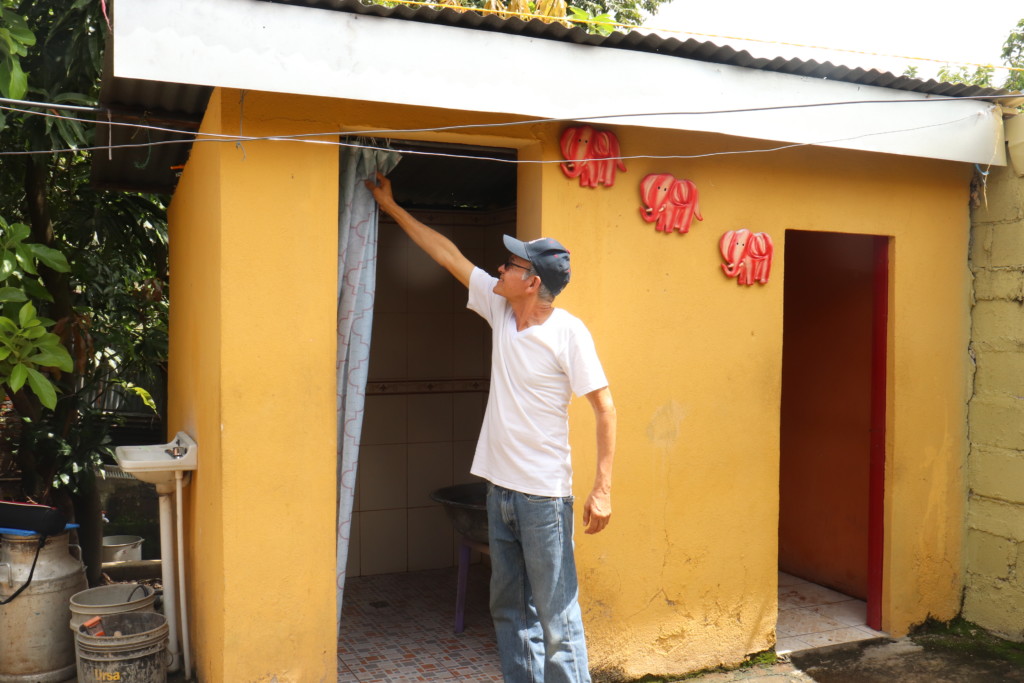 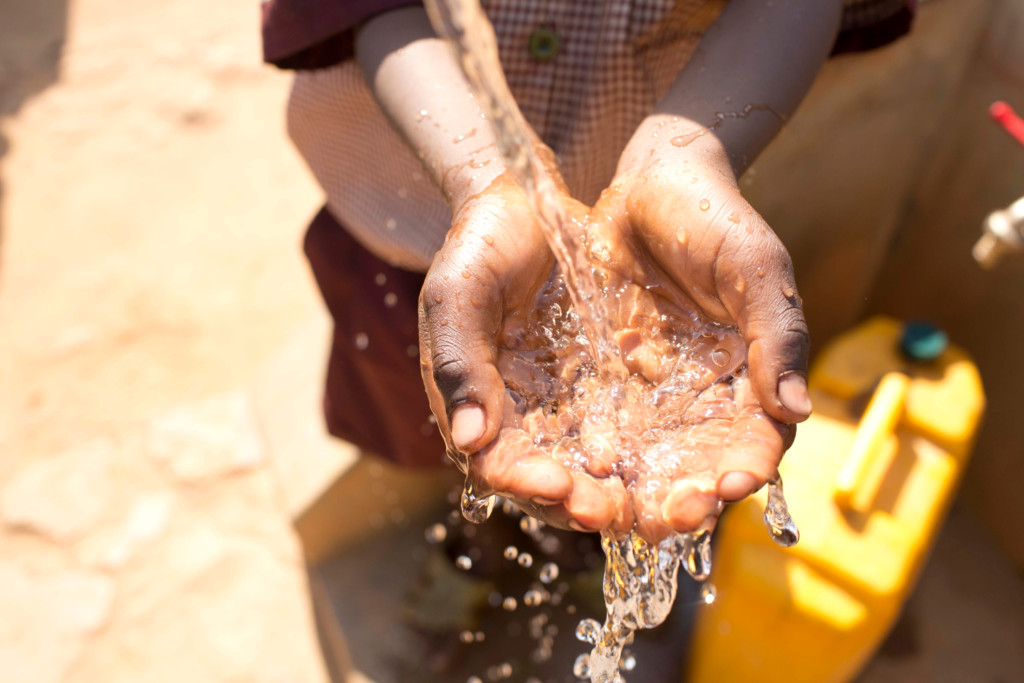